There are certain stereotypes about every nation you can imagine. Some of them are true, some of them are false, and some of them are influenced by geographical and historical factors the nations have been faced with so far. As far as Canadians are concerned, the first word that comes to one’s mind is politeness. Is that really so? What factors describe Canadians as polite people? Is that only the image the media like to create, and to what extent does that image correspond to reality? Let’s find out together the main points of Canadian politeness.

Yes, we are polite

There is a survey conducted by The Canada Project which proves that 66% of interrogated people support the idea that Canadians generally possess good manners and helpful nature, as well as a public courtesy. This can be described by their general behavior and reactions in public. Most tourists visiting Canada comment on the Canadian citizens standing out for their positivity, polite signboards, and friendliness. Another piece of evidence is the typical argument among Canadian natives which happens to be less furious and fierce than the arguments led by the representatives of other nations.

Secondly, the education Canadians go through and the habits they are instilled in contribute to their image of politeness. The golden rule among Canadians is that you should think twice before you speak, which makes them wise and careful with words. That is the reason the most common words pronounced by the Canadians are ‘awesome’, ‘amazing’, and ‘great’. Then, the Canadians are educated to use more neutral language to respect any kind of collocutor they encounter. That is why they avoid curse words and words with strong connotations. Moreover, the apologetical words are more common in their speech than anywhere else.

The third general reason for Canadians being polite is the circumstances and conditions under which they grow up and live. Canada is one of the world’s wealthiest countries, so most Canadians do have enough means and finances to live as they want to. When you do not fight for survival and when you are comfortable with the way of life you lead, it is easy to be polite and nice to others. The living standard of Canada also contributes to low crime rates and a free and stable healthcare system which are essential for the general well-being of people.

The geographical conditions in Canada make the country one of the coldest countries on Earth. It is scientifically proven that people turn to each other more if they try to survive together in cold weather, which boosts people’s desire to be helpful to each other. Winters can be troublesome if there is no one there to help you if you hurt yourself when walking down the slippery streets or when you cannot ignite your car because of the cold. When you are aware that all the people are connected and that one act of kindness has a long-lasting impact on your mutual survival, then you think twice before you refuse to help an occasional passer-by.

The Growing Popularity of Video Games in Canada 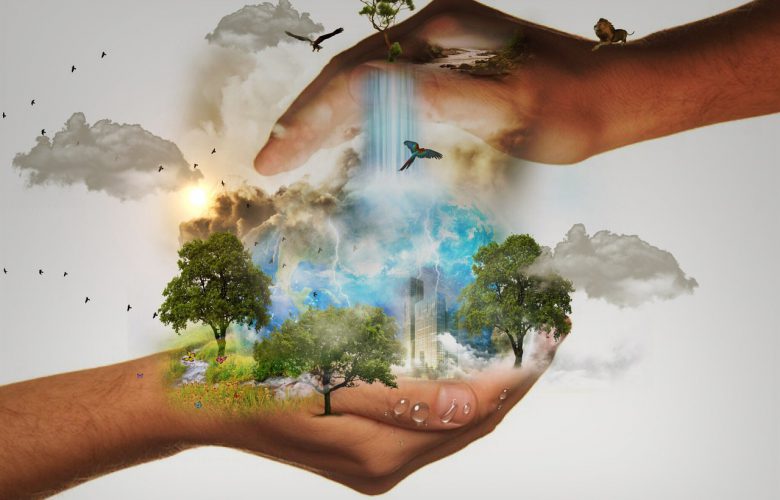